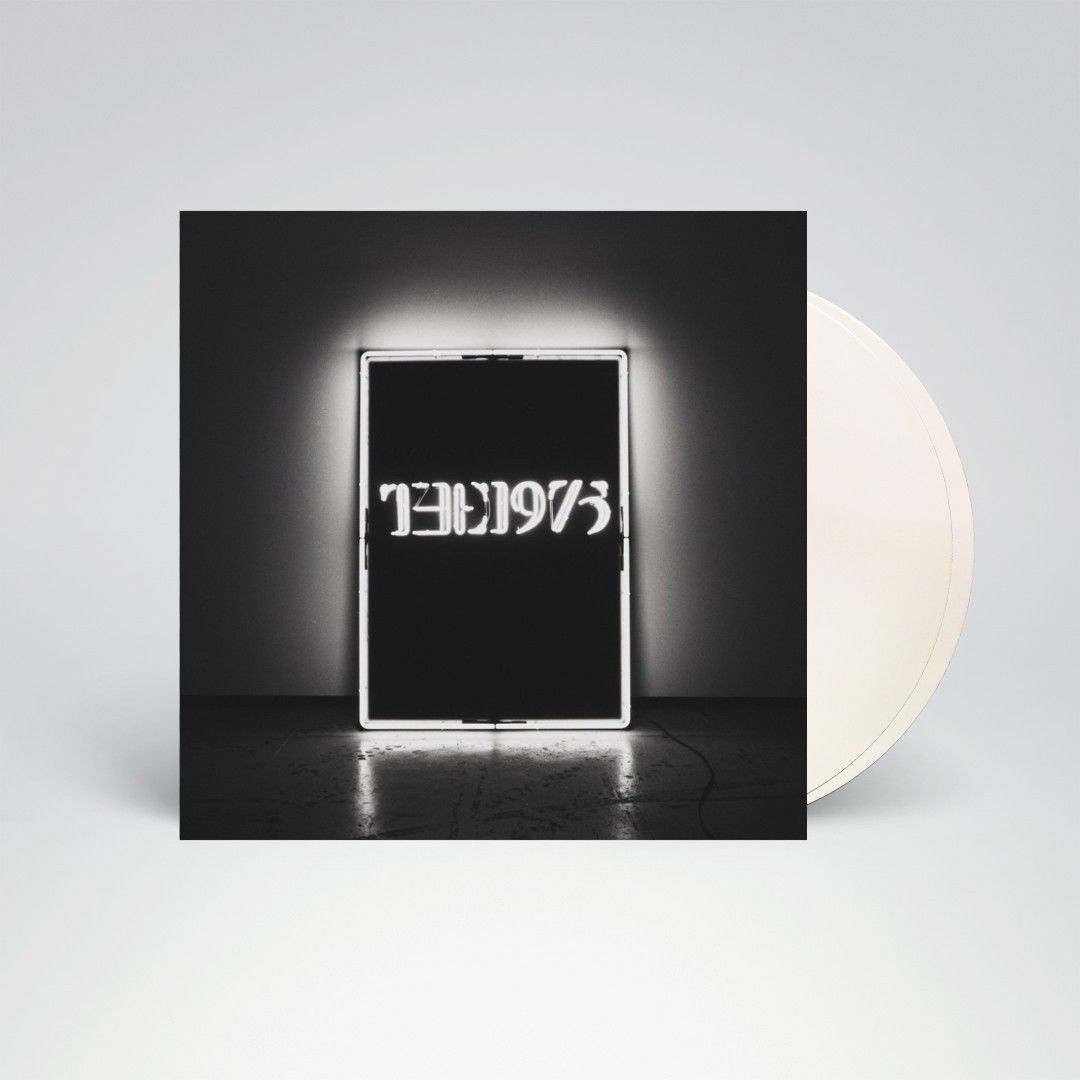 The breakthrough band of the year, The 1975 will release their self-titled debut album through Dirty Hit/Polydor on September 2nd 2013. ‘The 1975’ reflects the Manchester art-pop quartet’s shape-shifting adventurousness, an album of indelible choruses and mesmeric melodies that glides from electro grooves to alt-rock explosions to dreamy interludes.

‘The 1975’ was recorded at the Motor Museum in Liverpool, with Arctic Monkeys collaborator Mike Crossey co-producing alongside the band’s Matthew Healy and George Daniel. A seamless meld of their kaleidoscopic range of influences, it encapsulates all that is great about pop music in 2013. 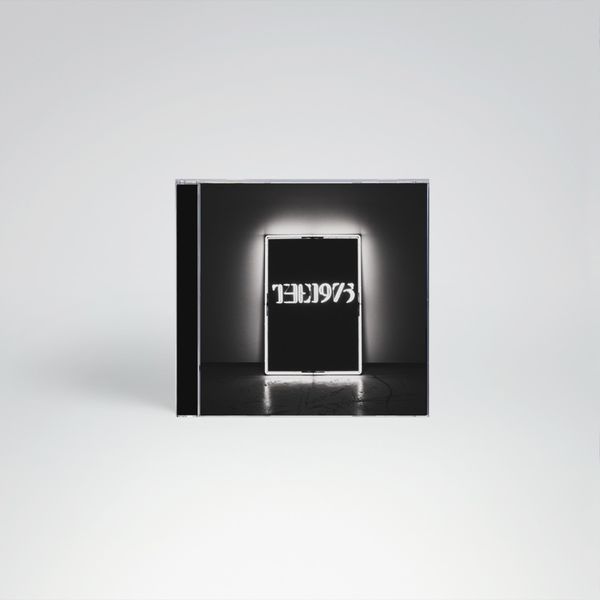 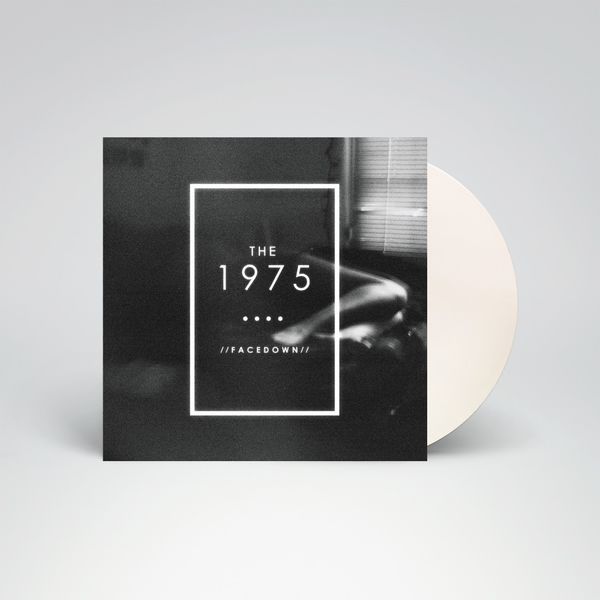 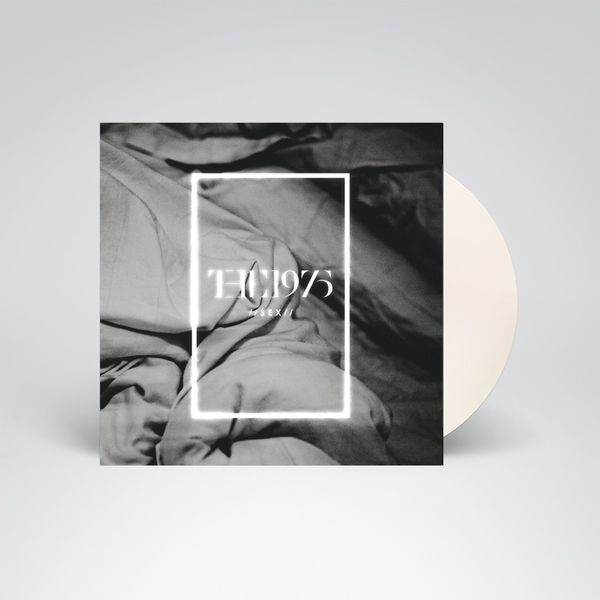 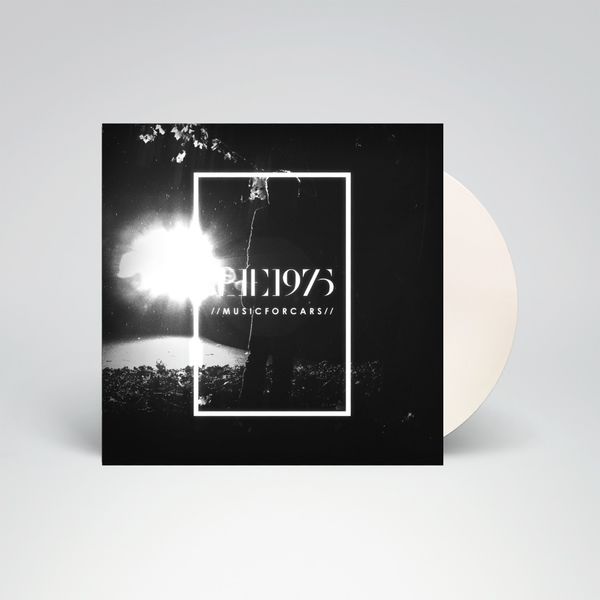 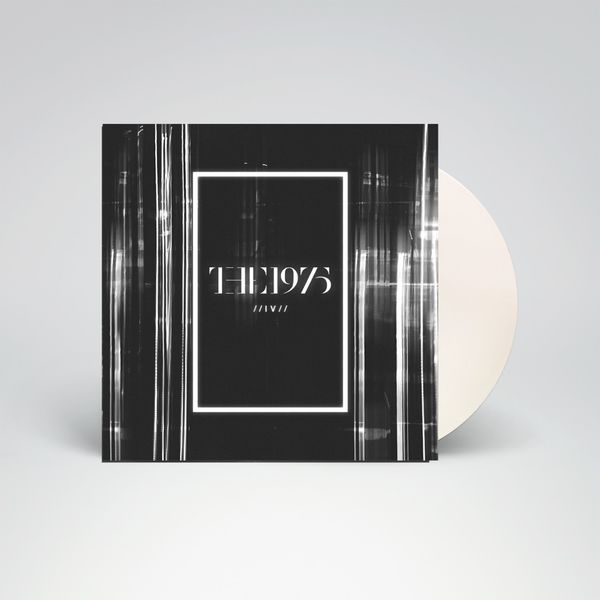 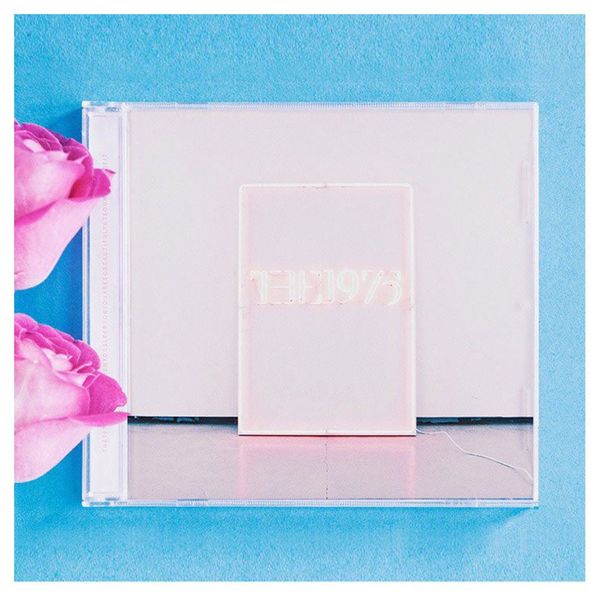 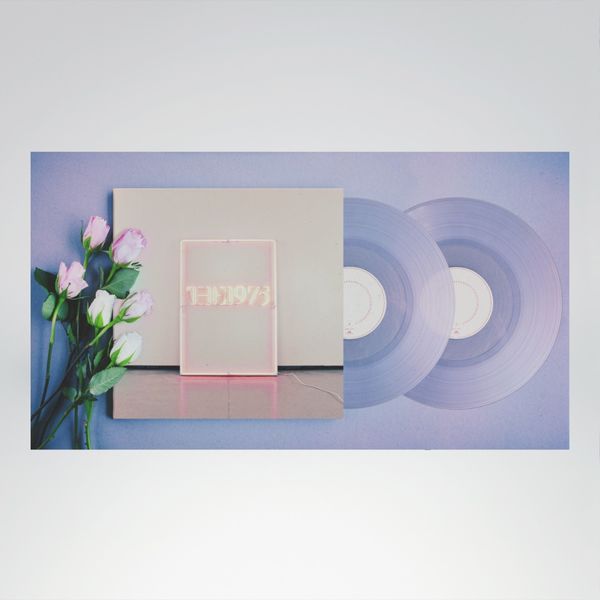 The 1975
I like it when you sleep, for you are so beautiful yet so unaware of it Double LP
Double Vinyl LP
£24.99
In Stock 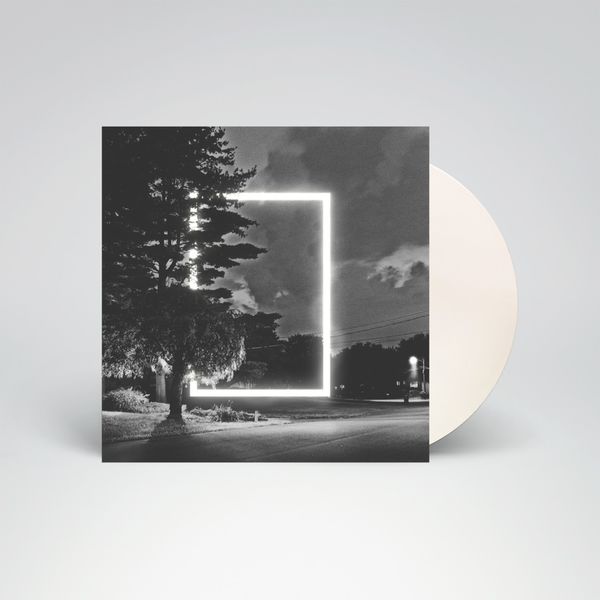 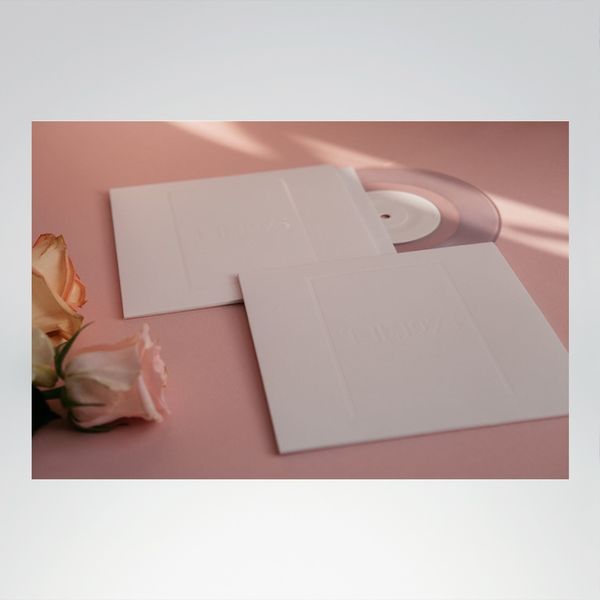 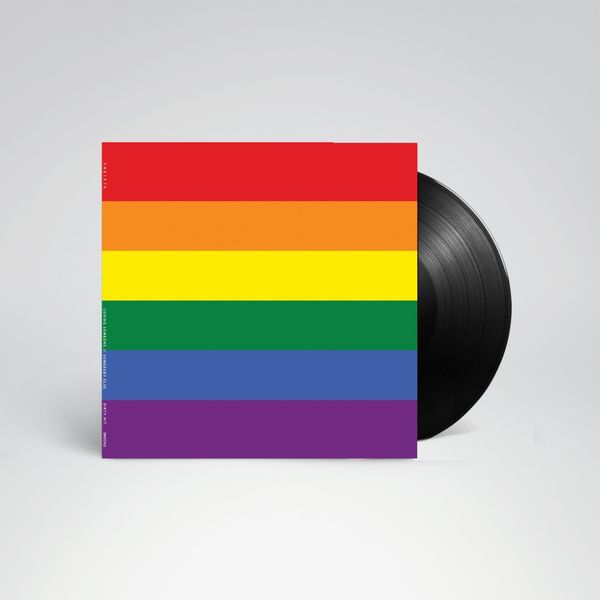 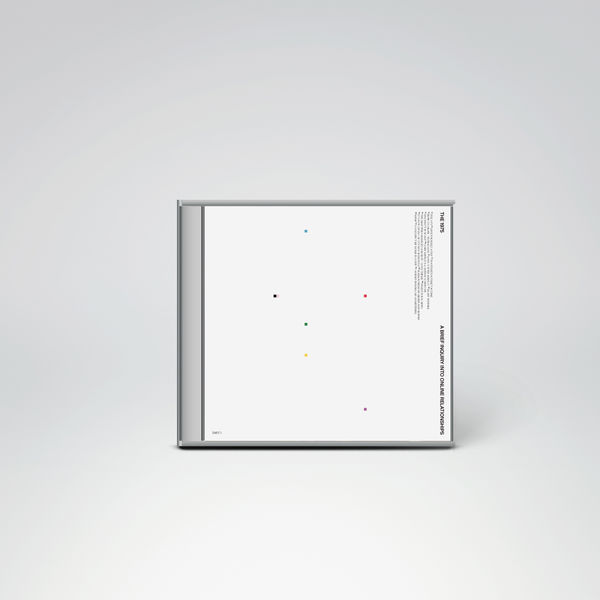 The 1975
A Brief Inquiry Into Online Relationships CD
CD Album
£10.99
In Stock 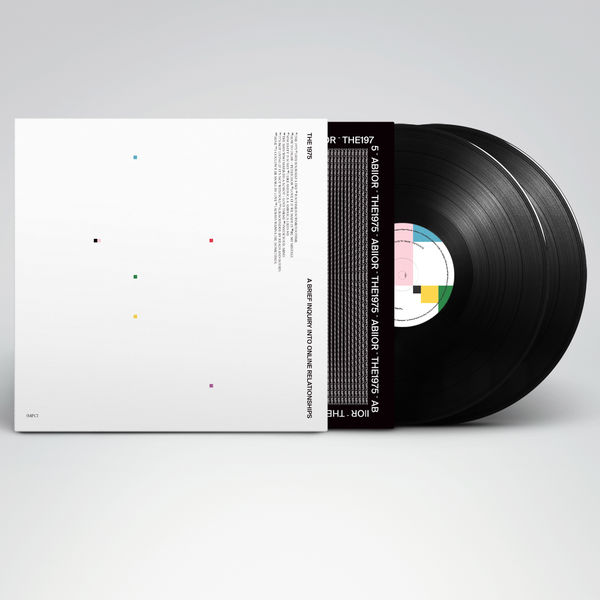 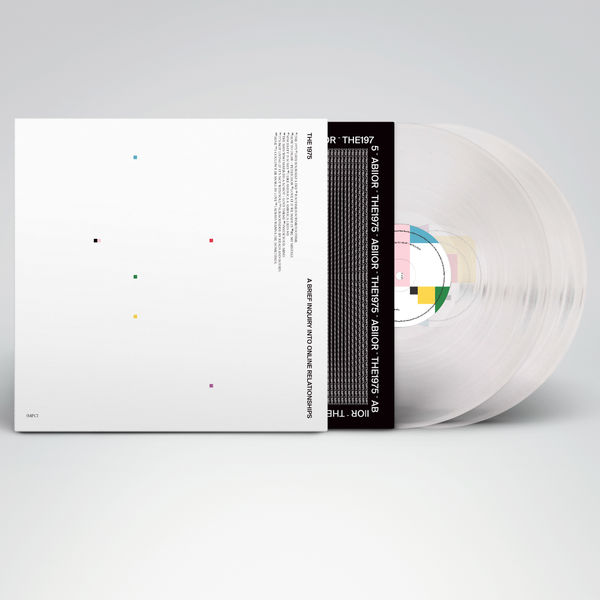 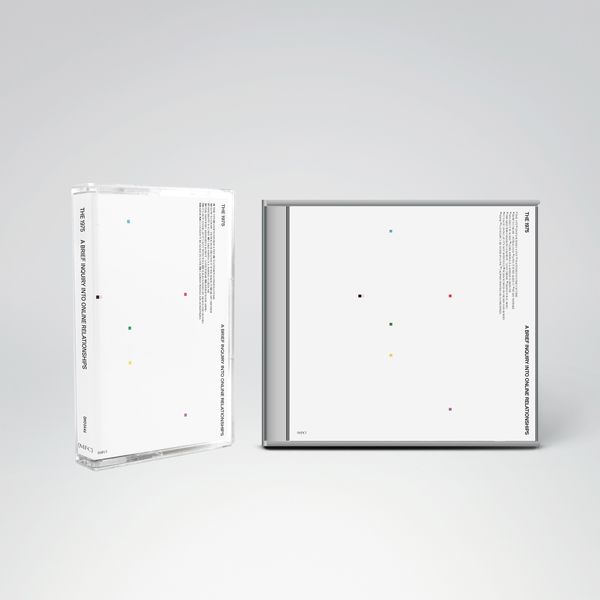 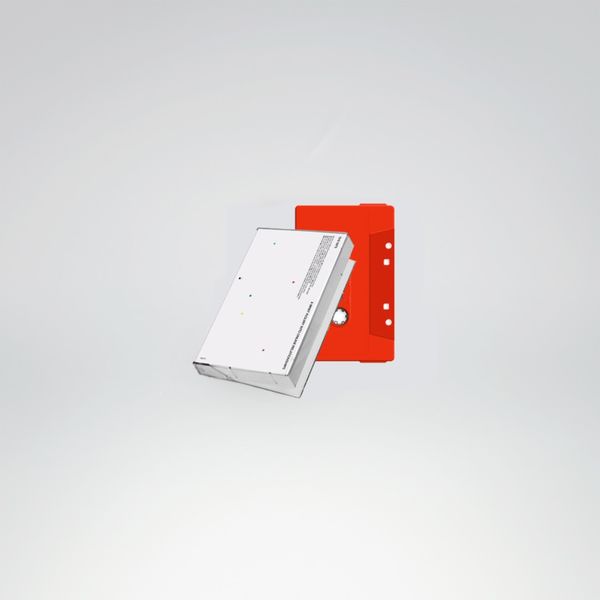 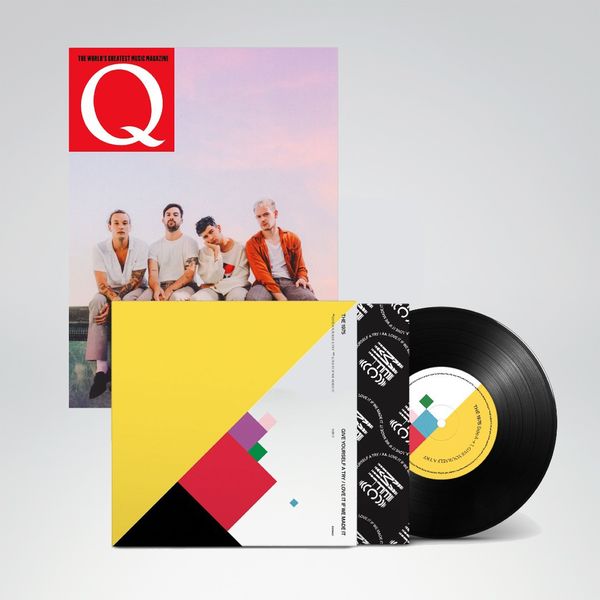 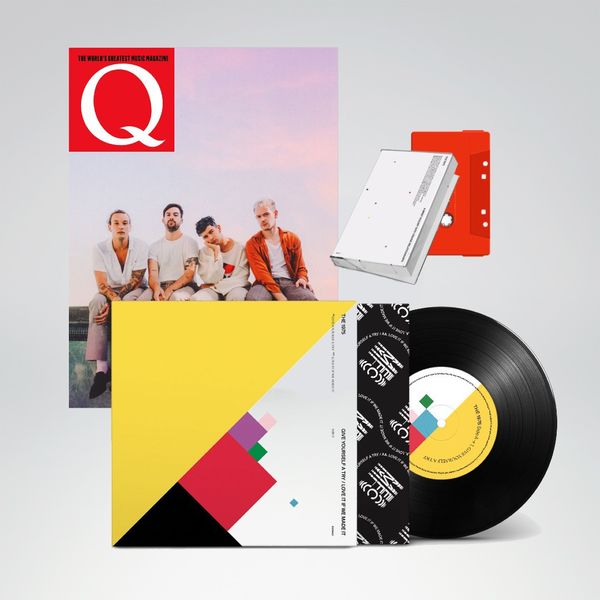 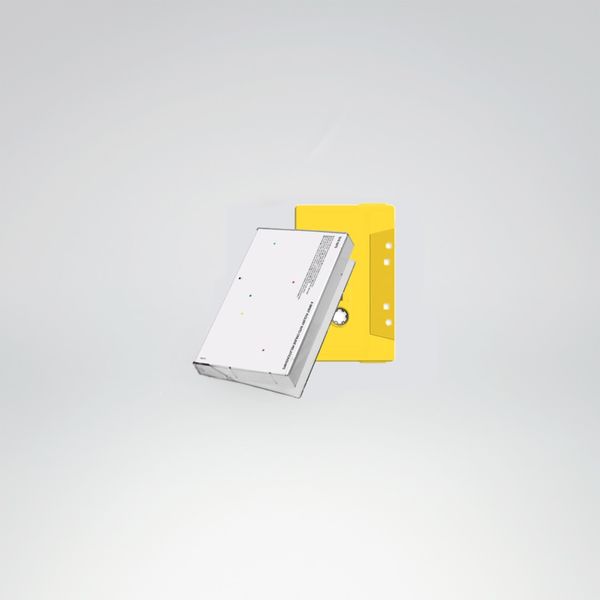 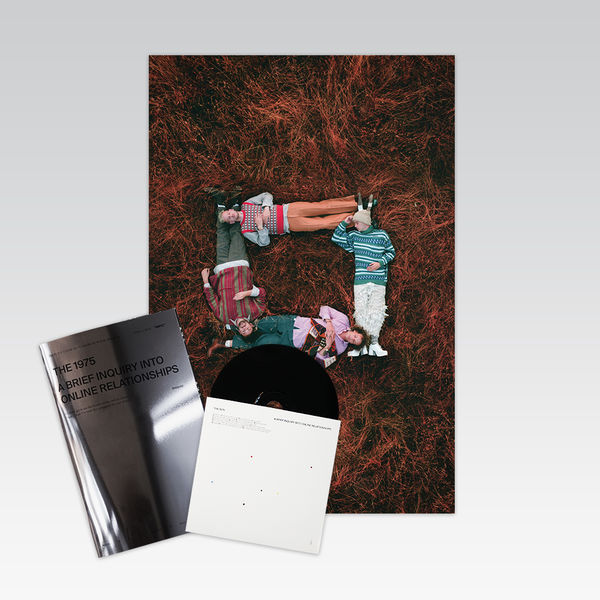 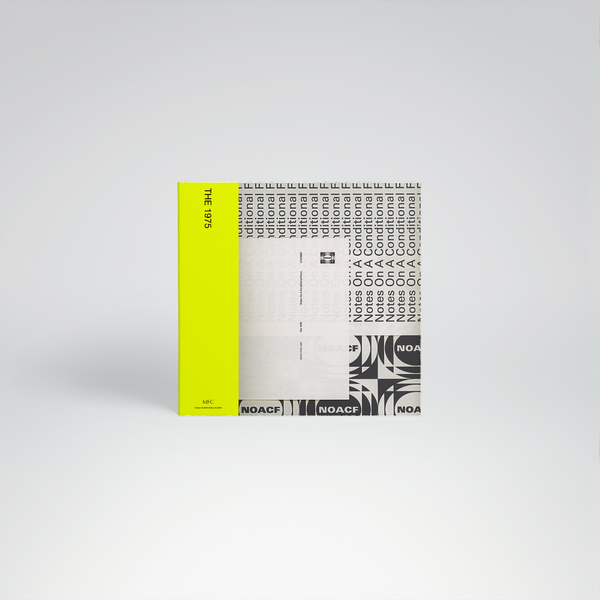 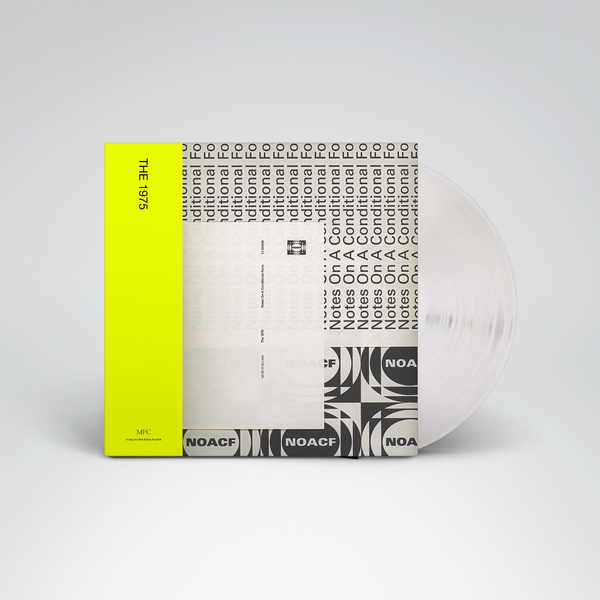